What You Need to Know About Types of Child Custody

Getting divorced when there are children involved who are under the age of being legally able to look after themselves adds complications. Agreeing on who will care for the children; how, when and where, are all crucial aspects of post-divorce arrangements to get right. Often, there will be heightened emotions involved and it can be a difficult area to navigate for all parties. If the children are old enough and deemed to be able to understand the issues involved, they may be asked for their opinion and input. Often, however, the decision is taken on their behalf. One can apply for a court order for child arrangements online.

More About the Types of Child Custody

Child custody arrangements are more than about which house the children get to live in. There are several different types of child custody in English and Welsh law. These have been designed to cover all situations, or at least as many as possible, to give certainty and protection for the children and adults around them. The absolute priority in all of them is the wellbeing, safety and happiness of the children.

In most cases, having access to both parents is what is best, in order to give the children involved as many loving and supportive family members around them as possible. Of course, there will be situations where this is not preferable, such as in cases involving domestic abuse. Each case must be analysed carefully and on its own merits to achieve the best outcome.

This is, as the name suggests, when just one parent gets custody of children. This can often be the mother, but this is not always the case. The children have their primary home with the parent awarded sole custody. They are also allocated access visits (including overnights) to the other parent or any other family members involved in their upbringing. The timings for these can be agreed on by the parents between them or laid down by the court. Sole custody can provide increased emotional and practical stability, but can also lead to the bond between the children and their other parent becoming less close over time. 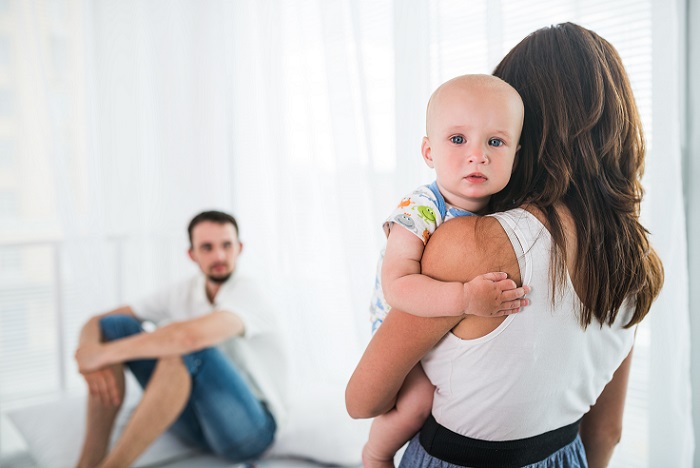 Joint residency is less common in the UK than sole residency, but it is increasing in popularity. It allows a child to split their time between their parents, with each one assuming joint responsibility for taking decisions about their upbringing. This could include schooling, accommodation, medical treatment and major purchases. As more parents work outside the home full-time than ever before, this arrangement can work well. This is because it can assist with juggling work and childcare commitments, so long as the parents are happy to co-operate. It can be harder to sort out some of the practicalities like working out where clothes, schoolbooks and other belongings should be at any one time.

This type of child custody tends to be found in cases where a separated couple are raising their children amicably as if they were still together. Or when a single person has a child with someone with whom they have never been romantically involved, but who is still part of the child’s life. It is also popular amongst some single-sex couples. It offers the benefit for many of not having the emotional baggage of a broken-down relationship hanging over the family. Clearer lines can be drawn, without any conflict or distress, about who does what and when. However, it can get complicated if other parties become involved, such as romantic partners of either of the co-parents. This type of situation will need very careful handling. 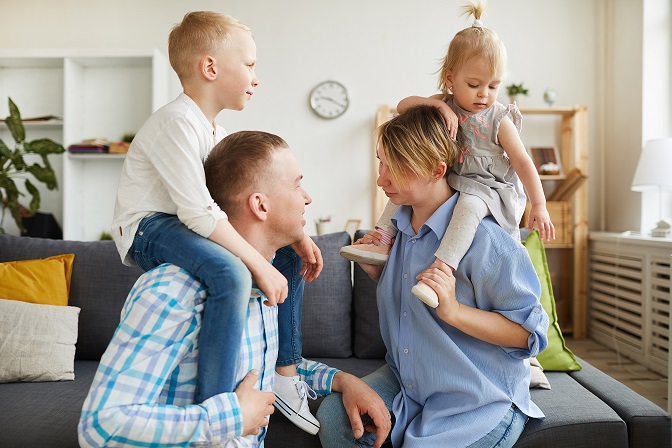 Sometimes, couples who are separating are able to work out a completely flexible arrangement, whereby neither one is formally awarded custody or given an access timetable to follow. It needs to be well managed or things can become confusing. The amount of time that a child spends with either parent can change from week to week, especially during the holidays. One way to help simplify things in such a set-up is to have the child stay put in the family home and the parents move in and out when it is their turn to spend time with them. This approach is known as ‘bird-nesting’. Flexible arrangements can work well, but it is crucial that the child understands what is happening and when, doesn’t have their own schedule messed up (e.g. hobbies, friendships and schooling) and is happy for the situation to continue.

PrevPrevious PostUK Divorce Settlements: How Are Assets Divided in a Divorce?
Next PostWhat Cohabiting Couples Need to Know About the LawNext