The Low Down On Civil Partnerships | Shortlands Family Law 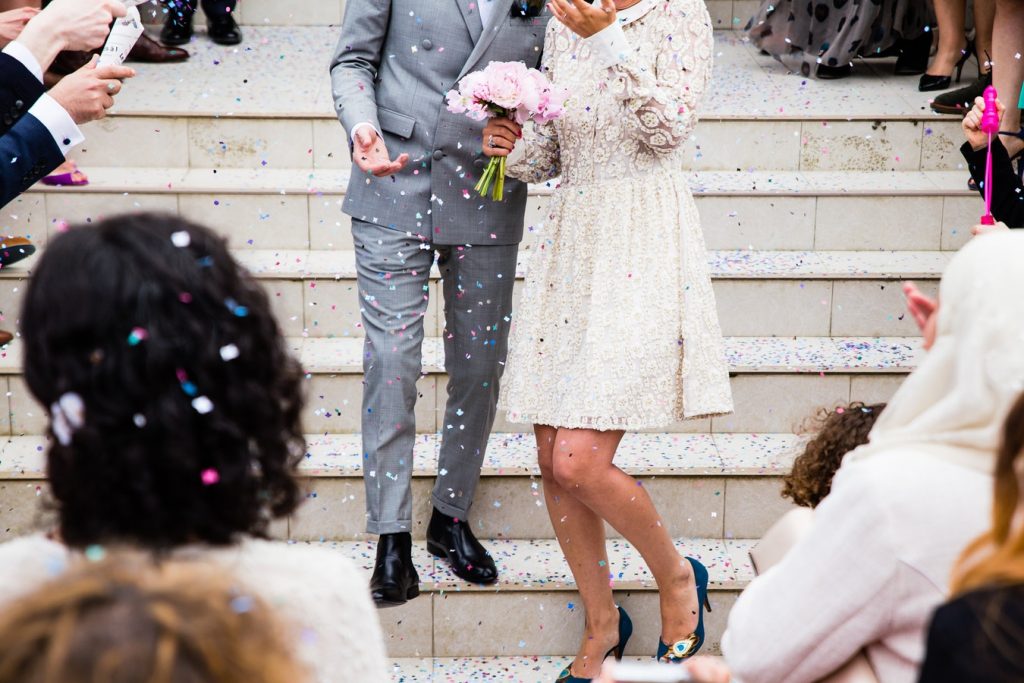 In June 2018, a heterosexual couple won the legal right to enter into a civil partnership instead of a marriage in the UK. Rebecca Steinfeld and Charles Keidan from London successfully convinced the Supreme Court that the current status of the UK’s 2004 Civil Partnership Act, which currently only applies to same-sex couples, is incompatible with the European Convention on Human Rights. While the judgement does not compel the UK government to change the law right away, it makes it far more likely that they will do so in order to open the Civil Partnership Act up to heterosexual couples as well.

What is a civil partnership?

A civil partnership entitles couples entering into such an arrangement to the same legal treatment as married couples with regards to matters of parental responsibility, tax, pensions, inheritance and next-of-kin arrangements. It is a formal recognition of a union and, until the recent ruling, has only been open to couples of the same sex in the UK. Like marriage, civil partnerships carry extra legal rights and responsibilities and can only be broken on the death of a partner, or by applying to a court to legally end the partnership. 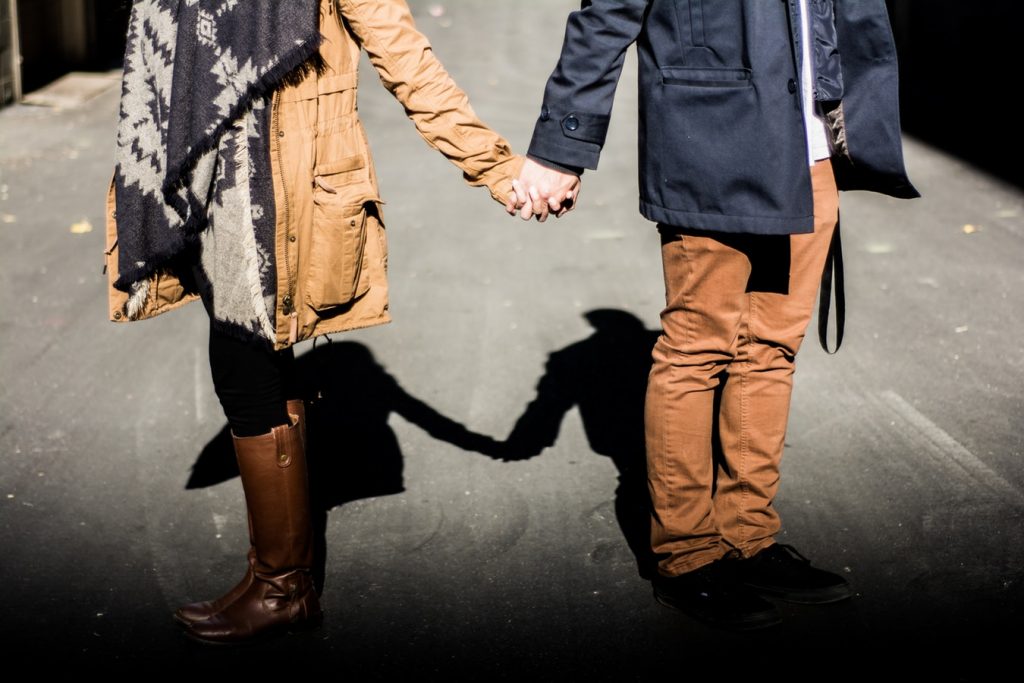 How is it different from marriage?

Some people consider a civil partnership to be a more ‘equal’ union than marriage, and that marriage still carries connotations of considering women as ‘property’. Steinfeld and Keidan told the court that they considered marriage to be ‘historically heteronormative and patriarchal’. Additionally, civil partnerships do not have such a strong link to religion as marriage can. Same-sex couples are allowed to get married since the law changed in 2014.

Is there such a thing as ‘common law marriage’?

Contrary to common belief, a ‘common law marriage’ has no legal standing whatsoever and is simply another term to describe a couple who are living together but who have not entered into a formal marriage or civil partnership union. Co-habiting couples do not automatically have the same legal rights and responsibilities as their married counterparts, however, they can approach a solicitor to help them draw up a co-habiting contract’ that sets out each party’s rights regarding such issues as children, property ownership, tax matters, inheritance and end of life arrangements.

How should a couple prepare to enter a civil partnership?

While heterosexual couples may still need to wait a while before they can legally enter a civil partnership on mainland Britain, same-sex couples are advised to seek legal advice as soon as they decide to enter into such an arrangement. This is to ensure that any potential disputes over property ownership, parental matters or pre-nuptial contracts are sorted ahead of the ceremony. This applies equally to couples looking to get married. If in doubt, seek out some specialist legal advice and start your civil partnership off in the right way.